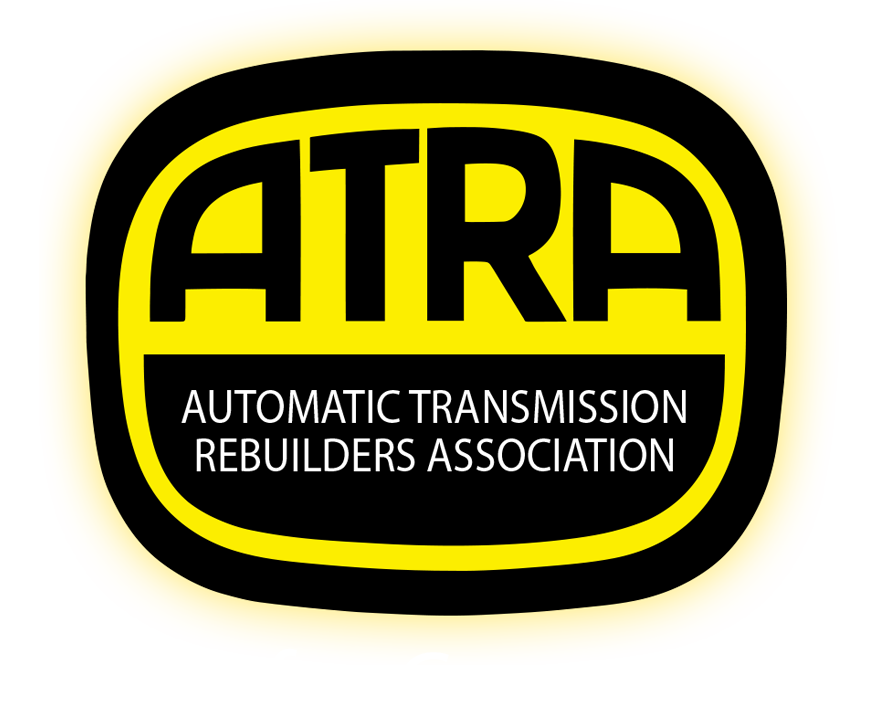 Parts prices have risen faster than the cost of a rebuild. The reason? Today’s transmissions contend with much greater demands than those of 10 or 20 years ago. And today’s parts are smaller and lighter, while having to handle even more torque than ever before.

Clutch materials have been redesigned to handle those additional demands, using exotic materials and manufacturing techniques, causing their prices to climb. Transmission kits that once cost under $100 are now edging over $1000!

If that weren’t enough, today’s transmissions include a wide range of electronic components, including solenoids, sensors, and switches. And don’t forget the wiring harnesses or printed circuits to provide power to those components. Some transmissions even include a computer, right inside the case!

Here's an example: The invoice to the right is from a local Ford dealership in Oxnard, California. The parts listed are for a typical transmission rebuild for a 4R100 transmission, used in full size trucks from 1998 to 2004.

Let's take a closer look at the parts list: starting at the top is the rebuild kit. It contains all the gaskets and seals, as well as all the clutches needed for the rebuild. Next, is the solenoid pack. The 4R100 uses a housing containing five solenoids and a temperature sensor. Depending on the cause of falure and the miles on the transmission you may or may not replace this part. If you have over 100,000 miles on your transmission it's a good idea to include this.

Next, the screen and torque converter,which are a must for every rebuild. Find out if the quote you're getting includes the converter. Most of the low-price quotes you see on the internet don't include the torque converter - be careful. Most independent transmission rebuilders use an aftermarket source for rebuilding the torque converter and prices vary widely based on the quality of the part.

Generally, you can get a good-quality rebuilt torque converter for about half of the cost of the dealer part. Disregard the core charge; you'll get that back once you return your old converter and it's not a consideration when you have your transmission rebuilt at a transmission shop.

The plate and spring are also recommended by Ford but generally speaking there's no reason to replace them but they are listed here. This transmission uses about 17 quarts of transmission fluid so you have to purchase that. Finally, Ford recommends replacing the external cooler; claiming that they're not serviceable. That's a good idea too.

These parts are specific to the 4R100 transmission. The cost of parts for other transmissions will vary but as you can see, they're not cheap. But the costs don’t stop there:

Today’s transmissions provide as many as five or six forward speeds. Those additional gear ranges require extra clutch packs, more gears, and vastly more complex controls. And each of those components have to be cleaned, examined, and adjusted during a rebuild… even if there’s nothing actually wrong with them.

Every solenoid has to be tested individually, to make sure it’s in good shape both electrically and mechanically. So even if the solenoids are all okay, the technician can spend hours testing them, to make sure they’ll be able to remain in service for the next 50,000 or 100,000 miles.

Now let's consider the labor cost for our Ford truck example. The chart on the right shows labor costs for a 2000 F250 and F350 pickup. It shows the labor hours based on the specifics to the truck. If we use a gas 2WD model it shows 12.7 hours (these rates are from the Mitchell time guide; commonly used in the aftermarket).

At $90 per hour that's $1,143 for labor. Of course this will vary based on the labor rate of the shop but this you a rough idea of labor costs. This doesn't include the labor for any other service needed, just removal and installation time, plus the labor for rebuilding the transmissions.

Have you noticed your electric bill lately? How about your insurance bill, or your taxes, or… well, you get the idea. Everything’s up. And not just for you. The shops are dealing with the same rising fees for everything they need to stay in business. Their only choice is to pass those extra costs along with every job they do.
In addition, today’s shops have to deal with dramatically more expensive environmental considerations. Twenty years ago, shops would buy a gallon of kerosene to wash parts, and flush the leftover down the sewer. Today those same shops pay hundreds of dollars for a licensed company to bring environmentally safe cleaners in, and collect the waste products to be recycled.

Based on the Ford parts prices and standard rates for labor this job cost around $3,900. If you need a rebuilt transmission make sure they list the parts and prices they're including in the job. Some shops may sell their transmissions as a single part and not list all the prices on the repair order. In this case make sure you ask for a build sheet, which specifies what they do as a standard practice for their rebuilds.

So why are transmission prices so high? It’s not about gouging you when you’re in trouble. Transmission shops’ expenses are rising even faster than yours, and they don’t have a choice except to pass those costs on to you. When you see $799 rebuild specials on the internet you have to ask yourself, what are they leaving out?

Your local ATRA Member is bound by the ATRA Code of Ethics, which demands that they provide honest service at a fair price. So when you take your car to an ATRA Member, you can be sure you’ll never pay one dime more than necessary to get your car back on the road.

To find the ATRA Member shop near you, go to the Shopfinder link.

Find a Shop Near You

To find an ATRA Member Transmission Repair shop near you enter the city and state or postal code below.

There are several options when it comes to automatic transmission repair. Learn more here.

It could be the transmission, but there's just as good a chance that it’s something else... Learn more here.

Today it's common to see a transmission rebuild cost $3000 or more. Why are costs so high? Learn more here.

We have certified shops around the world. Find a shop located near you! Read More

Copyright 2017 © ATRA. All Rights Reserved. Reproduction in whole or in part without permission is prohibited.